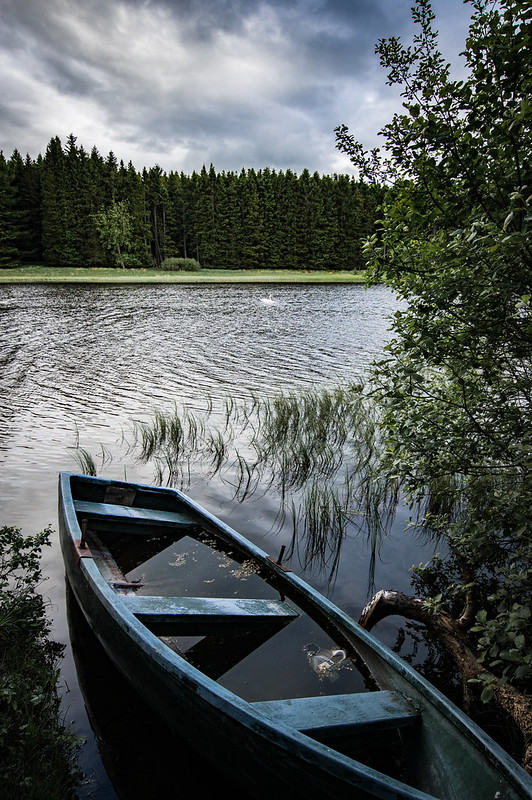 Between career changes and the climate crisis, dog grooming and drone assassinations—dealing with the mundanities of life while the world turns sometimes feels like a gentle trip down a stream with a crashing waterfall at the end. While my particular trip may be placid for now, I can see what’s at the end. I don’t feel any more comfortable simply because I’m not struggling in the waters.

I started this post the morning after news broke of the U.S. assassination of Iranian general Solemani, but never finished it. Instead, I began thinking about the dangerous precedents the killing set (What constitutes an “imminent threat”? Who’s considered “fair game” for drone killings? Is the Nuremberg defense really going to let the military advisors who knew better than this off the hook?) and started down a quick and depressing refresher on U.S. drone tactics. I knew that “signature strikes”, our indiscriminate attacks on people who “look suspicious” had turned children fearful of clear, blue skies. I knew, but I didn’t go about everyday thinking about it or the numerous travesties that take place around the world (and within the U.S.) in my country’s name. And I knew that the ability to not constantly have those worries at the forefront of my mind was a kind of perverse luxury, much like other kinds of privileges. I felt bad, but that feeling is the extend of my suffering. For now, at least.

I say for now because I recognize that this current trajectory,—for me, for the U.S., and for the world—will not last forever. It may not even last for the next twenty years, if we keep going at this rate. And knowing that, whether it’s at the forefront or back of my mind, is deeply uncomfortable, regardless of how gently down the stream I may be sailing. I’ve come back to this post two weeks later on a day that had started feeling hopeful about the climate but ended with more pessimism and fear (thanks in no small part to the haunting sounds of climate change I was introduced to).

There isn’t any great takeaway from this post; it’s really just me airing out my deep apprehension for the future of our planet and everyone that lives here.

This site uses Akismet to reduce spam. Learn how your comment data is processed.